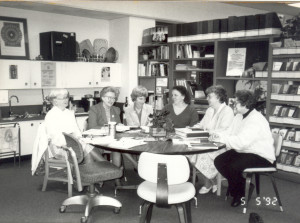 Vision: A just and peaceful world

We will achieve our vision by: 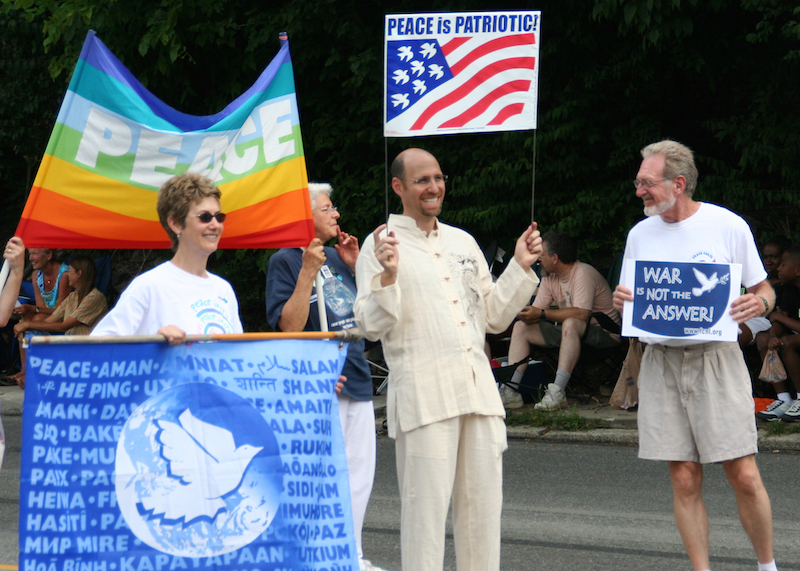 From IJPC’s beginnings, as an idea at the swimming pool, to its home at the Peaslee Neighborhood Center, the organization has evolved and grown to reflect current issues of social justice and peace in the local, state, national and international realm.

On a humid Cincinnati summer day, Joyce Hoban, SNDdeN, and Louise Akers, SC, met at the swimming pool of Mount St. Joseph Motherhouse and shared their ideas and dreams as congregations of women religious who would collaborate in justice and peace work.

Joined by other congregations, representatives of the founding sponsors (Sister of Charity, Sisters of Mercy, Sisters of Notre Dame de Namur, Sisters of St. Francis, Oldenburg, and the Sisters of St. Joseph of Medaille) vowed to collaborate and combine their skills and resources to pray, study, and act in areas of extreme social justice needs. These areas have changed and evolved, dependent on community needs, from sanctuary for Central American refugees, to racial equality, to economic justice, to the environment, and more. Louise Akers, SC, served as IJPC’s first Coordinator. 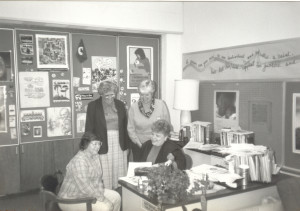 In December of 1987 IJPC moved to St. Francis Seraph School and in 1990 to Peaslee Neighborhood Center.

As the issues shaped and shifted, the structure did likewise to provide more capacity. Additional organizational sponsors joined. In 1991, IJPC was incorporated and in 1992 was certified as a 501(c) (3) tax exempt educational organization. IJPC found a home and a sense of permanence. In 1992, Alice Gerdeman, CDP, began as the subsequent IJPC Coordinator. 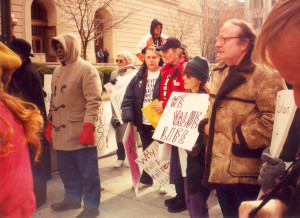 As a response to executions in Kentucky and Ohio becoming a probability, and then a reality, IJPC began a committee to oppose the death penalty. The committee became a local chapter of Ohioans to Stop Executions and was a presence at every execution. Through the creation of Families That Matter, with representatives of families who have or had members on death row, and Murder Victims’ Families for Reconciliation, the committee was steadfast in efforts to educate and advocate around the death penalty.

The Northern Kentucky Justice and Peace Committee found a home within IJPC for those seeking to place more emphasis on Kentucky concerns. This committee has been meeting and planning programs since.

IJPC held its first public peace dialogue using a process developed by staff and volunteers. Dialogues covered timely and divisive issues such as the Iraq and Afghanistan wars.

IJPC’s Coordinator, Sr. Alice Gerdeman, and the Families That Matter program were featured in the November 2011 issue of Cincinnati Magazine. 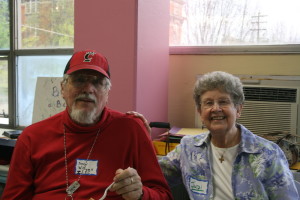 In September of 2015, IJPC celebrated its 30th Anniversary bringing together present and former volunteers, staff, donors and community partners.

IJPC convened the Immigrant Dignity Coalition, with 28 organizational members who stand united in opposition to unjust deportations and to anti-immigrant harassment of all kinds.

NASW (National Association of Social Workers) recognized IJPC as Agency of the Year for the state of Ohio. And, represented by ABLE, IJPC won a class action lawsuit against the Ohio BMV for discriminating against 16- and 17-year old children of undocumented parents. All eligible teens in Ohio can now apply for a permit, drivers’ license, or state ID.

Through a framework of nonviolence, IJPC works to end the death penalty in Ohio, educate about human trafficking, promote immigrant justice, and foster peace.

Over the years, IJPC has responded: