From the presidential election to our local elections, we know the impact elected officials have on our lives and the lives of those on the margins.

There is work to be done regardless of who wins on November 8th. Each choice of who we elect has implications on the very issues we focus on.

Join us on November 15th, when IJPC will host our Annual Gathering from 6:30 – 8:00 PM at St. John’s Unitarian Universalist Church (320 Resor Ave). We will have a panel of speakers to address the question “What Now? The Implications of the 2016 Election on a Social Justice Agenda.” Heavy appetizers will be provided. Please RSVP to Mel (mel@IJPCcincinnati.org) for planning purposes or use the form at the bottom of the page.

Our panelists for the event: 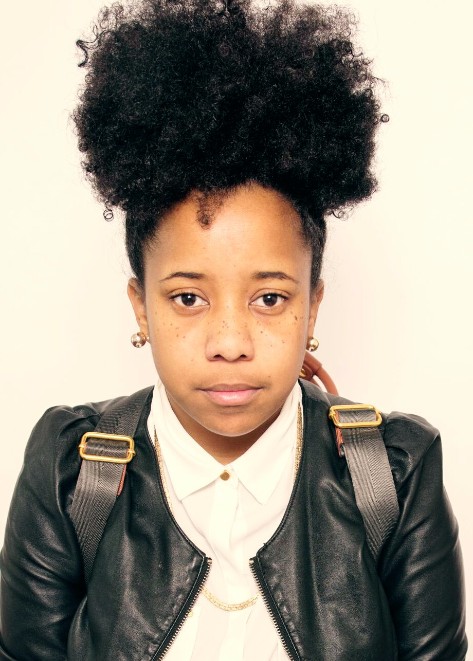 Christina D. Brown is a self-described freedom fighter who hails from Columbus, Ohio. This University of Cincinnati graduate has a fulltime role with the Cincinnati Human Relations Commission where she works to increase public awareness about issues of injustice.  Brown is a passionate activist who has persistently organized to support social justice causes since 2006. She is an active board member of the Cincinnati Young Black Professionals, Affordable Housing Advocates and President of the Walnut Hills Redevelopment Foundation Board of Trustees. Brown recently became a monthly contributor to Citybeat magazine, she hopes to pursue a graduate degree in 2017 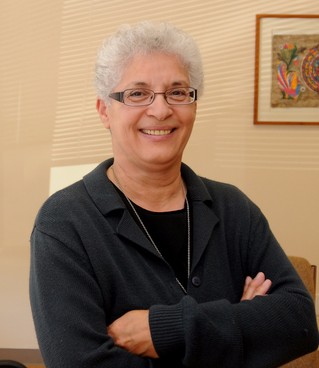 Born in Puerto Rico, Sister Juana Mendez moved to the United States with her family as a child and attended a school the Sisters of Notre Dame of Chardon, OH. Although she had urgings to become a Sister of Notre Dame, Juana first married and gave birth to two daughters and a son. Seven years later, she found herself raising the children as a single mother. As time went on, the thought of religious vocation became stronger. As soon as the children became old enough to care for themselves, Juana left home to be a Marianist volunteer in Cleveland, OH. Eventually Sister Juana met the Sisters of Charity and began the process of entering the Community, impelled by her childhood desire to follow the Lord and be of service to others. Sister Juana entered the Sisters of Charity on Aug. 1, 1995. Sister Juana has devoted her ministry years to serving the Hispanic population in the Diocese of Covington, Kentucky. In 2000, Sister became the pastoral associate at the Cathedral Basilica of the Assumption. She started and directed Centro de Amistad, a ministry to Hispanics under the auspices of the parish. The center provides English classes, GED preparation and home ownership classes for Hispanics, as well as a tax clinic through Northern Kentucky University. 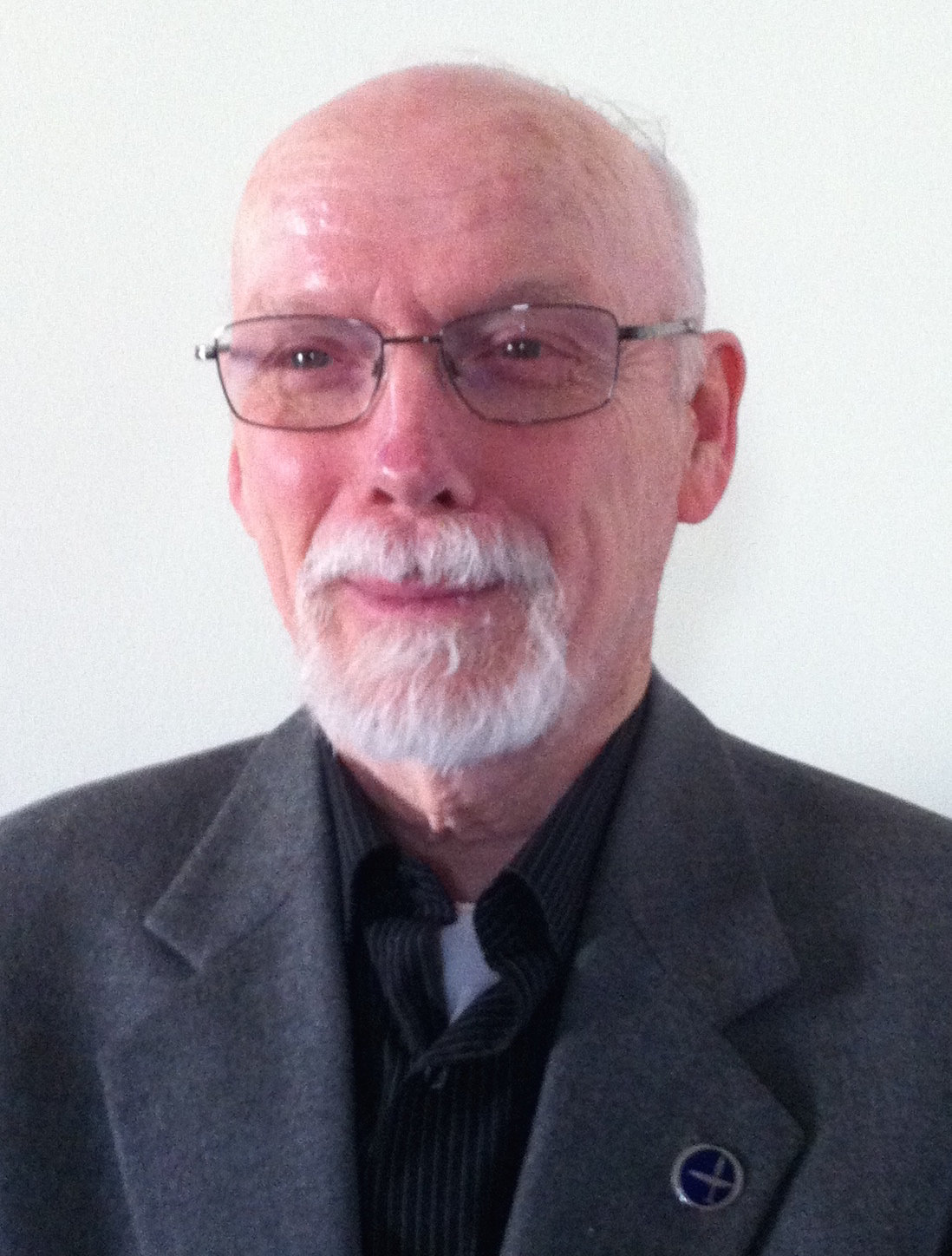 Prior to retirement in 2011, Howard Tolley served as a Professor of Political Science and Adjunct Professor of Law at the University of Cincinnati where for 27 years he taught undergraduate and graduate public law courses including classes on the U.S. legal system, civil liberties, and international human rights.  He served UU Justice Ohio first as Co-Chair and then as Executive Director through this July and continues as Social Justice Chair, St. John’s UU.  He serves as a labor arbitrator, mediator and fact finder for the Federal Mediation and Conciliation Service, the Ohio Department of Administrative Services, and the State Employment Relations Board.

This panel will be facilitated by Louise Lawarre – Director of Greater Anderson Promotes Peace. 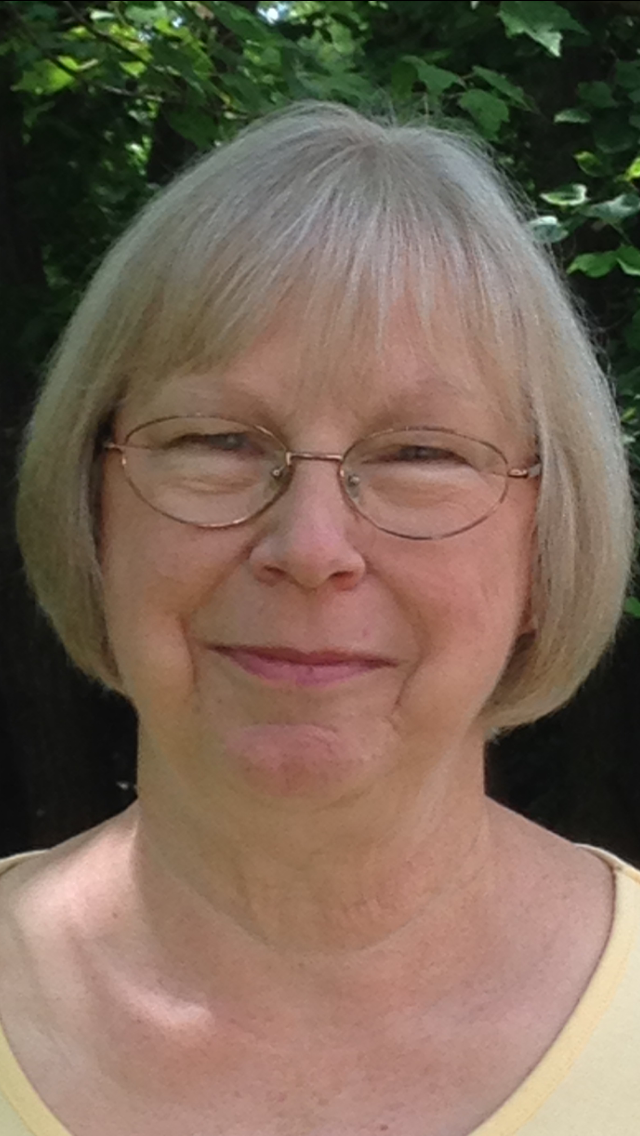 Louise Lawarre holds a Masters degree in Culture and Spirituality from Holy Names University and studied Earth Literacy at Genesis Farm in New Jersey. She has been involved with IJPC for 25 years, including six years as a member of the Board. She is the Executive Director of GAPP (Greater Anderson Promotes Peace) which works to honor diversity, encourage understanding and promote inclusion in Anderson Township. Louise serves as treasurer for the Martin Luther King, Jr. Coalition, and is on the planning team for Rethinking Racism, a program of IJPC and CHRC. Louise and her husband have five adult children and five grandchildren.