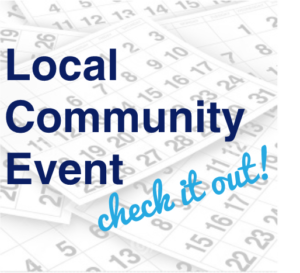 Over 80,000 Bhutanese fled Bhutan after the North declared the South a threat to the political order. Southern Bhutanese fled to India and Nepal to avoid imprisonment and torture. Since 2010, 22,000 refugees have ended up in the United States.